Can You Cast Spells?

Translated from a poem by Anne-Lise Brugger Grataloup, inspired by Antoine de Saint-Exupéry.

Are you, my misguided contemporaries,
Like me condemned
To run…ever breathless?

Oedipus has guessed aright,
The enigma is resolved
And man explained.
Agreed, say the myths
Now he must prove himself.

But tell me…
Can you cast spells?

Then suppose we dream…
Of leaping walls,
Dancing with the wind;
Flying arm in arm with angels;
Becoming herbs and flowers in fields
Rocked by dewy breezes.

Open your eyes
To moonless nights:
Recognise the star which shines for us
And laugh
In memory of the sand,
In memory of a well.

In the bright sky of our hopes
A little prince tends
His rose,
Lovely in its silk
Which dares
Declare a useless faith in seeming thorns
And worries for
The caterpillar
Becoming butterfly.

Tell me…
Can you cast spells,
The art of wonder
The art of a sheep inside a box
And of a serpent hat?

Then…
Suppose we go
To the desert's heart
Where gleams
Wild
The source.
Let's drink its limpid
Drunkenness
Let's fill our flasks
And go on…
Magic, art, and wonder
For our friends.

Tell me…
Can you cast spells? 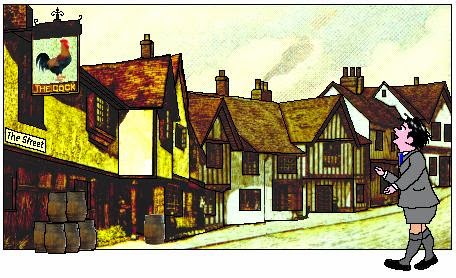 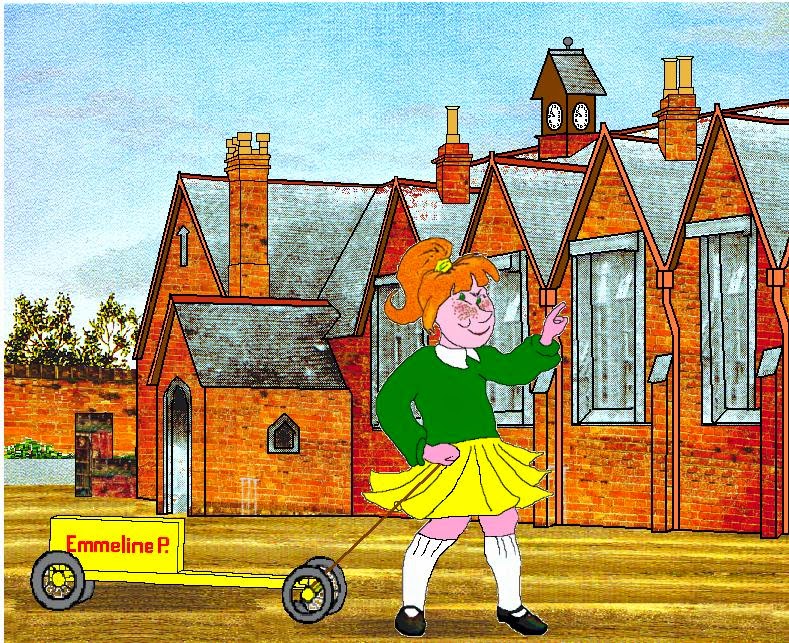 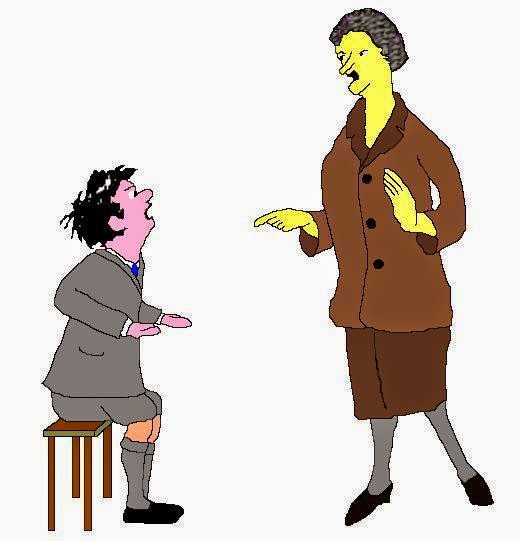 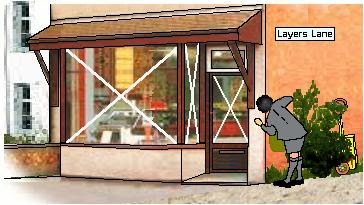 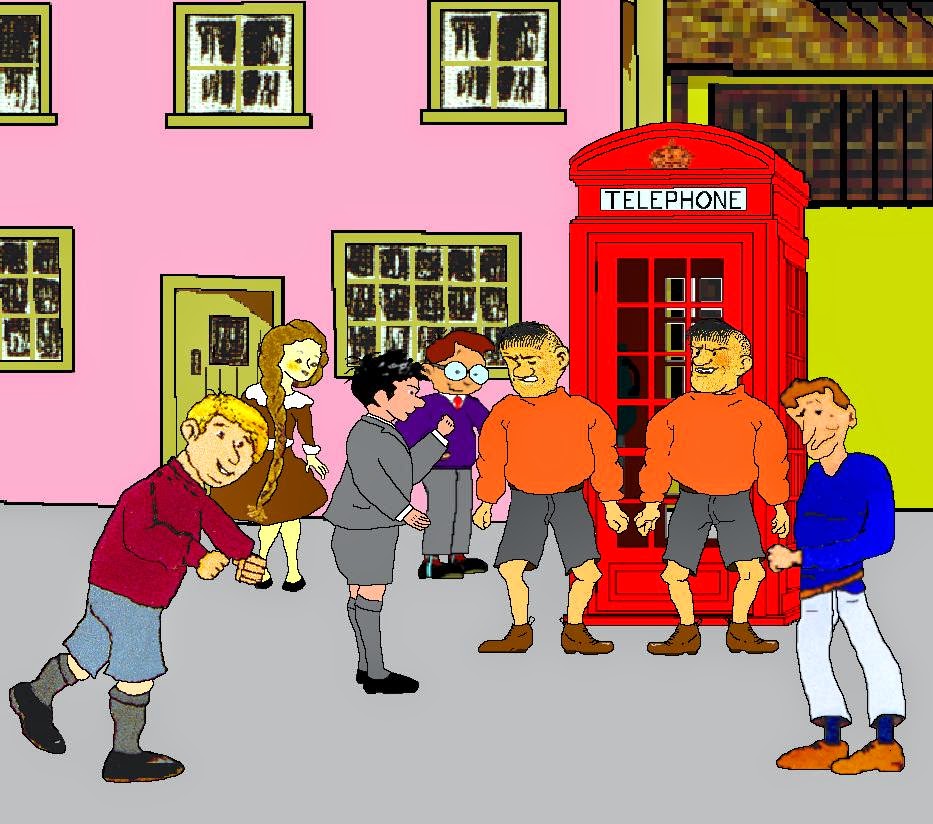 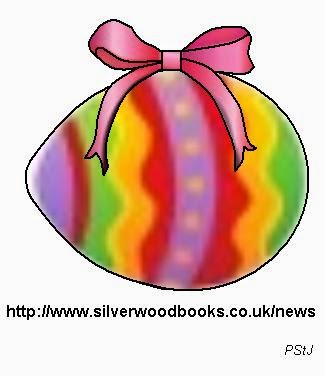